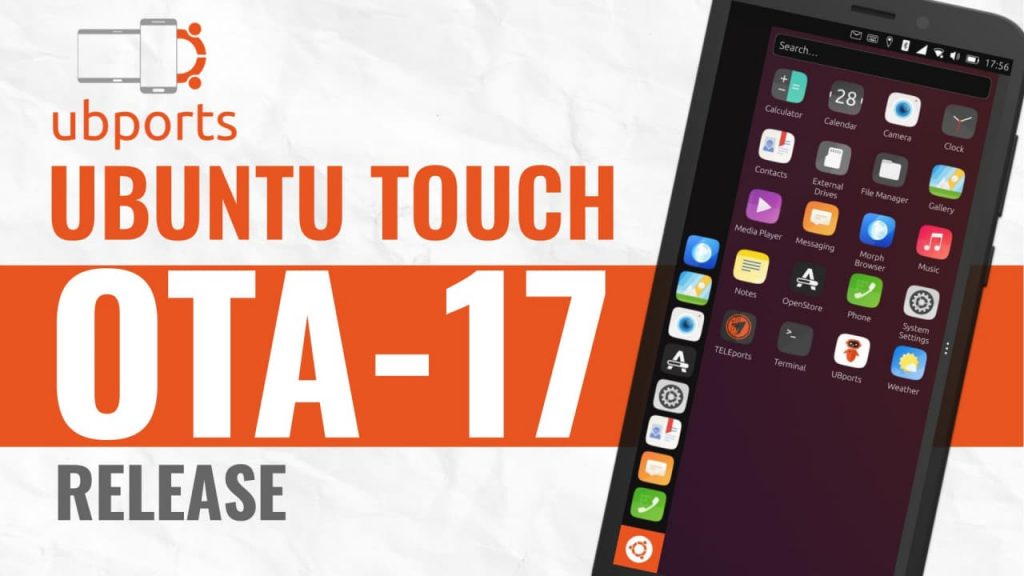 The release of Ubuntu Touch OTA-17 is out now, sixteenth stable update to the system! OTA-17 will be available for the following supported Ubuntu Touch devices over the next week:

Ubuntu Touch now has support for NFC hardware in most of our devices running with Android 9 hardware compatibility, including the Pixel 3a and Volla Phone. NFC support gives app developers the ability to read or write NFC tags; or even to communicate with another device using the protocol. People have already been thinking up ideas for how to use NFC features to read from passive medical monitors… This is a feature that seems to make people very excited. You can find some demo apps for this feature on Alfred’s GitHub, ut-nfcd-p2p-demo showcases support for two Ubuntu Touch devices communicating while ut-nfcd-ndev-demo shows off reading and writing NFC tags.

Camera flash, zoom, rotation, and focus was fixed on many supported Ubuntu Touch devices, including the OnePlus One. This fix was discovered almost entirely on accident… It was brought back into our mainline development from our android 9 branches, and only a few days later did anyone discover its effects on the older devices.

In device-specific news, Libertine containers will now be set up correctly on the OnePlus 3. The Pixel 3a now has working thumbnail generation, vibration works immediately on startup, and its battery life is much improved (my Pixel 3a XL just idled with WiFi and cellular on for 2 days, and still had 20% left in the tank). They worked around an issue with trust-store and online-accounts on the Nexus 4 and Nexus 7 – opening these features no longer freezes the devices, but you may need to retry the operation to get it to work correctly. Automatic screen brightness was fixed on the Volla Phone (for real this time).

UBports developers updated Mir from v1.2.0 to v1.8.1. They have had no reports of breakage related to this update, which is a great testament to the software’s stability.

This update brings us new devices officially joining the release cadence! This means that these devices will now have a “Stable” update channel available in System Settings -> Updates -> Update Settings -> Channels. You can install Ubuntu Touch on these devices using the UBports Installer:

If you’re a porter with a near-ready device that is not in the above list, make sure it can be installed with the UBports Installer and has an entry on devices.ubuntu-touch.io. 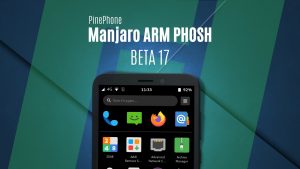 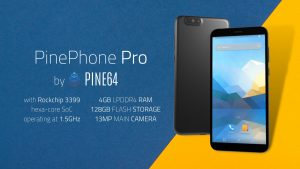